Elixir, is high strength, unflavoured, nicotine base E-Mixing Liquid for e-cigarettes (electronic cigarettes or electronic nicotine inhalators, ENIs). It is made in the UK from the purest pharmaceutical grade products.

Elixir 54mg E Mixing Liquid (30ml) is an e-liquid mixing nicotine base. It is not to be used for vaping at its current strength, but must be diluted with an appropriate diluent such as propylene glycol (PG12) and can be used to make your cheap DIY e-liquids for e-cigarettes.

Elixir is a 54mg strength E Mixing Liquid. That is it contains 54mg of nicotine per ml of liquid, in other words, the total volume of liquid contains 5.4% nicotine. Full instructions for making your DIY E-Liquids come with the Elixir. We also provide an e-liquid mixing calculator on our website, so that mixing any quantities and strengths of e-liquid is made as straightforward as possible. The E-Liquid Calculator can be found here.

Along with the 30ml bottle of Elixir, you will also receive a 5ml graduated pipette, to make measuring out the e-liquid ingredients easy. The 30ml Elixir bottle comes with a childproof cap and should be kept out of reach of children at all times.

Related Articles
We will be happy to hear your thoughts 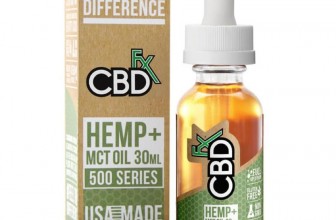 If there’s a question as to where you can purchase products for your CBD needs, you should know ... 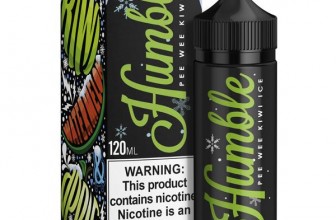 JIce Pee Wee Kiwi by Humble Ice Juice has the flavor of an ice cold fruit cocktail. The refreshing ... 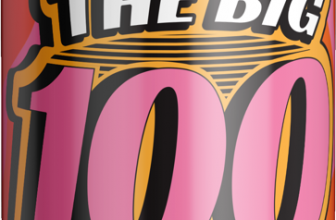 If you love creamy blends, then there is a chance that you will enjoy Son of Peach by Big 100. ...